The EU's General Data Protection Regulation is already having an impact on how organizations approach data breach detection and remediation, says Allen Rogers of IBM Resilient.

"What we're seeing is there's an increased emphasis on awareness, time to understanding what's going on, because now you have pretty aggressive reporting requirements," Rogers says. "So that's driving a lot of behavioral changes in organizations."

GDPR also is leading more organizations to tap orchestration and automation whenever possible, because of the need to more quickly respond to an ever-increasing volume of incidents while tackling the ongoing challenges of hiring sufficient numbers of skilled personnel to staff information security teams, Rogers says.

In a video interview at the recent Infosecurity Europe conference in London, Rogers discusses:

Classification By Design: The Foundation Of Effective Data Protection Compliance 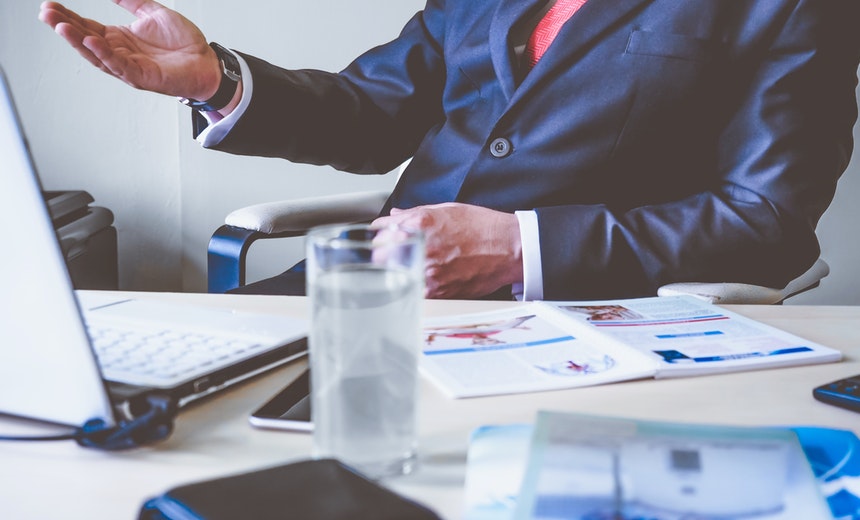 Why Leadership and Data Governance is Critical to Policy Management